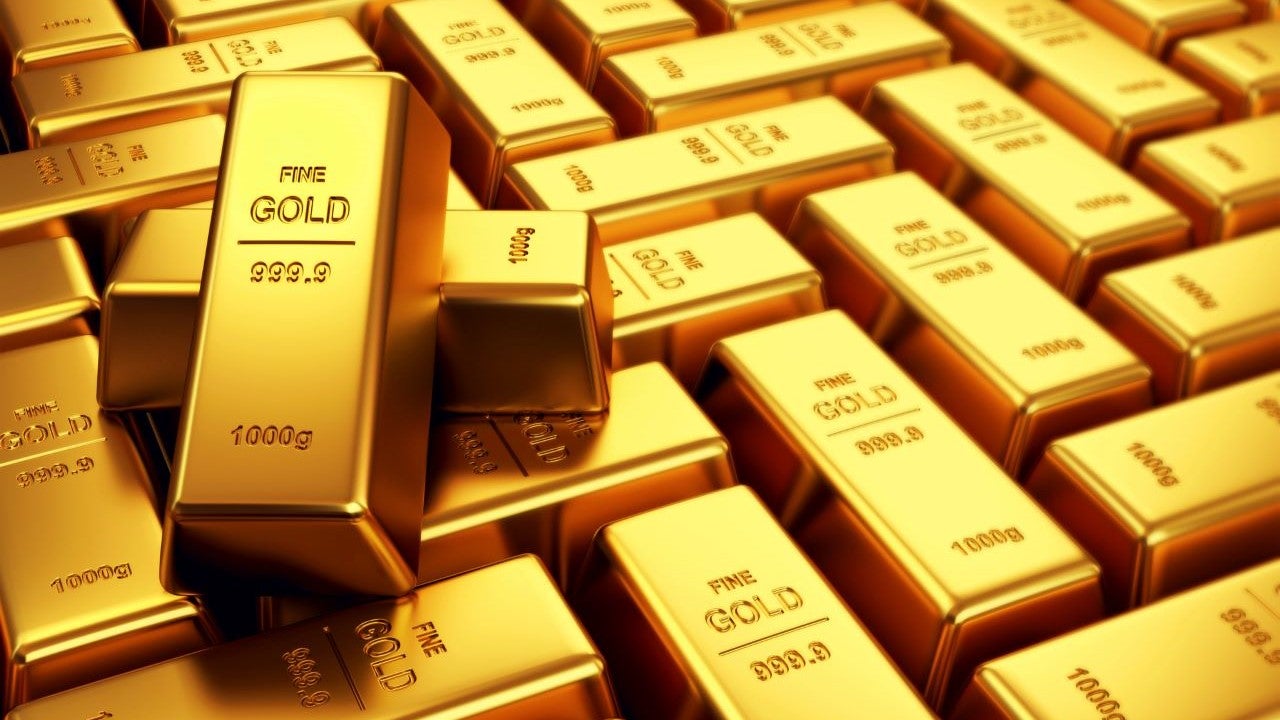 What Makes Gold a Hedge Against Inflation?

Most assets like diamonds, rubies, etc depreciate over time gold on the other hand does not. The reason why some precious metals lose their value so quickly ans so easily is that they acquire blemishes very easily. Unlike these gemstones, gold is malleable which means it can be worked into a variety of shapes. However, 24 karat gold jewellery is rare because jewellers mix gold with other metals to make it more rigid. Metals that are often alloyed with gold include copper, silver, nickel, and platinum. Most high-end jewellery is made of 18 karats. Even the highest quality gold is susceptible to scratches and it might show signs of discoloration over time. However, it can be melted, refined and turned into something new. What once was a gold necklace or earrings could once again become part of a gold bar. That is the beauty of owning gold, it never becomes utterly useless.

Gold has been a high-value item since antiquity. Unlike other materials, the value of gold does not depend on cultural norms or trends that come and go. The value of this precious metal also does not depend on geographical locations, on the contrary, a handful of gold nuggets can be more valuable than a bag full of paper money. Gold is a prized possession the world over. There are always gold jewellery buyers looking to exchange cash for actual gold

For a lot of financial advisors, gold is a great protector against inflation because of its ability to maintain its value as well as its ability to appreciate over time. Many Kingdoms and empires owe their success to gold, and this precious metal has played a significant role in the discovery of new lands. For centuries, countries have based their economies on gold and people have built their wealth with gold. According to a study from the World Gold Council people who dedicate 2% to 10% of their investments to gold experience higher returns than investors who do not.

Fiat money is susceptible to the rise and fall of economies and it is affected by geopolitical problems, debt, and foreign exchange problems but gold can keep its value through all that turmoil. However, seasoned gold investors know that gold is a long-term investment. This also makes it a more appealing inheritance vehicle. Thousands of Australians pass their wealth on to the next generation in the form of gold bars, coins, and even gold jewellery. If you inherit some golden family heirloom that you don’t really like, you can still get a lot of money for it by either selling it to antique jewellery buyers who will melt it so it can be transformed into something new.

Shelter in an uncertain time

The value of paper currency can drop during an economic depression or completely become useless as it has in countries like Venezuela. In 2008, global equity markets lost more than 45% of their values. Even banks that were too big to fail found themselves without a penny and had to be bailed out by governments. This left a lot of people in situations where they could no longer honor loans or pay their mortgages. What was worse was that a lot more people found themselves without jobs. As everything in the financial world collapsed, those who had gold had an asset they could sell to get through the toughest times. During that period, more investors rallied behind gold tripling its value to breach the $2,000 barrier ”experts” thought was impossible.

Over the last 3000 years, the value of gold has increased in tandem with the increase in the cost of living. When inflation is high, the price of goods and everything else goes up weakening the value of fiat currencies. This is when the value of gold can’t be ignored. Inflation cannot touch gold which is why it is important to buy gold as security or protection for the unknown future.